Every year the TodaysArt Festival transforms the city centre of The Hague into an inspiring stronghold of creativity and audiovisual experiences. In just six years TodaysArt developed into one of the foremost art festivals in Europe.

Its growing success is showed by the expansion of its annual line-up of events and worldwide co-operations. TodaysArt has provided an annual setting for artistic and creative encounters with cultural phenomena that are the upshot of social change. Concerts, exhibitions, performances and interventions carry these inquiries beyond the confines of conventional festival spaces and cultural venues and take them out into the public sphere and throughout the cityscape.

In this process of pervading public spaces and staging festival activities in interesting and appropriate physical settings, TodaysArt has consistently displayed extraordinary imaginativeness. From the train station to the clubs, from churches to the City Hall, unusual locations have repeatedly served as sites of performances and interventions, and have, in turn, been reinterpreted by them.
TodaysArt has, since its inception, been focused on amplifying the new and mapping out barely existent forms of – and transdisciplinary relations between – art, music and technology. Despite battles with finance, ambition and scale, 2010 promises to be another exceptional year: TodaysArt will, in the style its notorious for, plug in to the social possibilities of art, sound and technology in The Hague’s urban and public spaces and further to national and international contexts. This edition will bring together widely varied perspectives; a clamour of different voices that address the issues of how we shape our future and what we want our city to be, and that ask fundamental questions about the context of our urban experience: Who has claims on an authentic and creative cultural life in the city? What is a truly creative city? 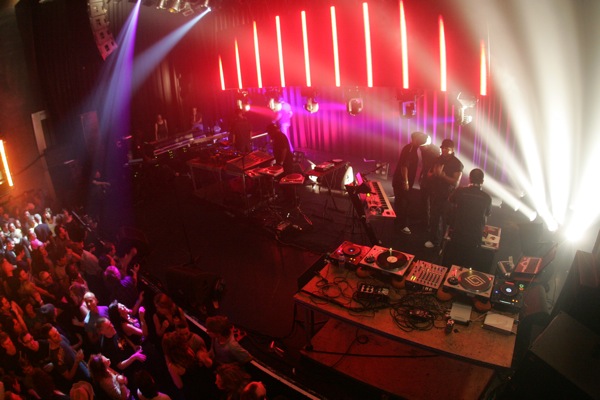